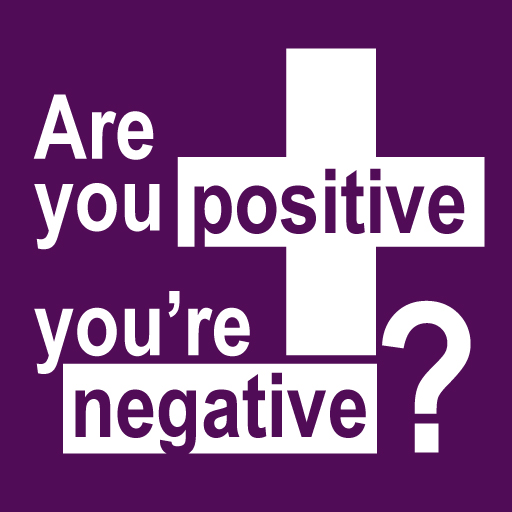 STI Testing: What you Need to Know

If you’re sexually active, you’ve probably heard this many times before- you should be using protection and getting regularly tested for STI’s. But what exactly is an STI? And more importantly, why get tested for it?

STI’s are sexually transmitted diseases, more commonly referred to as sexually transmitted infections; you’re able to contract the infection without showing any symptoms. There are several kinds of STI’s, each with different characteristics and potential symptoms, but they’ve all got one thing in common–engaging in unprotected sexual relations transmits them.

Why Test for an STI?

You should test for STI’s if you regularly engage in sexual activity with multiple partners, or when starting a new relationship. It’s important to keep yourself and your partner(s) sexually safe and aware of any potential infections. In some cases, detecting an STI at an early stage can assist in its quicker treatment, and prevent additional infections from appearing.

For women, some STI symptoms may include unusual discharge, a burning sensation during urination, discomfort or pain during sex, itching in the vagina, unusual vaginal bumps or a rash, as well as an abnormally heavy period.
Men may experience several symptoms similar to those listed above. These may include pain or burning during urination, pain or discomfort during sex, unusual bumps or a rash, and itching, as well as bleeding or an unpleasant-smelling discharge from the penis.
Keep in mind that neither of these symptoms necessarily indicates an STI. Your body may be sending you different signals to warn you of different reasons for distress; get an STI test to rule-out unlikely infections if you’re experiencing any of the symptoms above.

STI Testing: Who Should Get It?

Are you positive you’re negative?

The only way to know if you’ve contracted an STI is to get tested; STI testing is quick and easy.  Most infections are detected through a simple blood test, swab, or even a urine sample. Don’t be afraid to let your doctor know of any questions and concerns you may have during your screening.
You can also visit us at the ONYX Urgent Care Clinic to obtain your free STI testing today; we operate after-hours on weekdays for your convenience. For our hours of operation, contact information, and additional information on STI’s- connect with us on Facebook and  follow us on Twitter.

Important: This site is for information purposes and does not constitute medical advice.
All images are copyrighted to their Onyx Medical Group.

Under no circumstances should you attempt self-treatment based on anything you have seen or read on this site.

Please note that we cannot give medical advice over the phone or email.